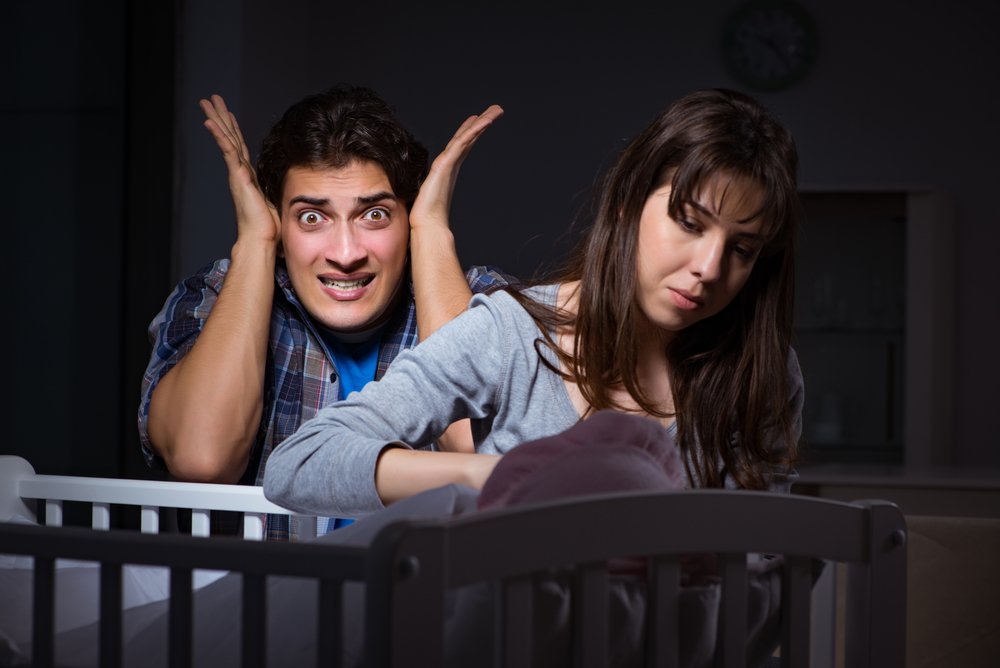 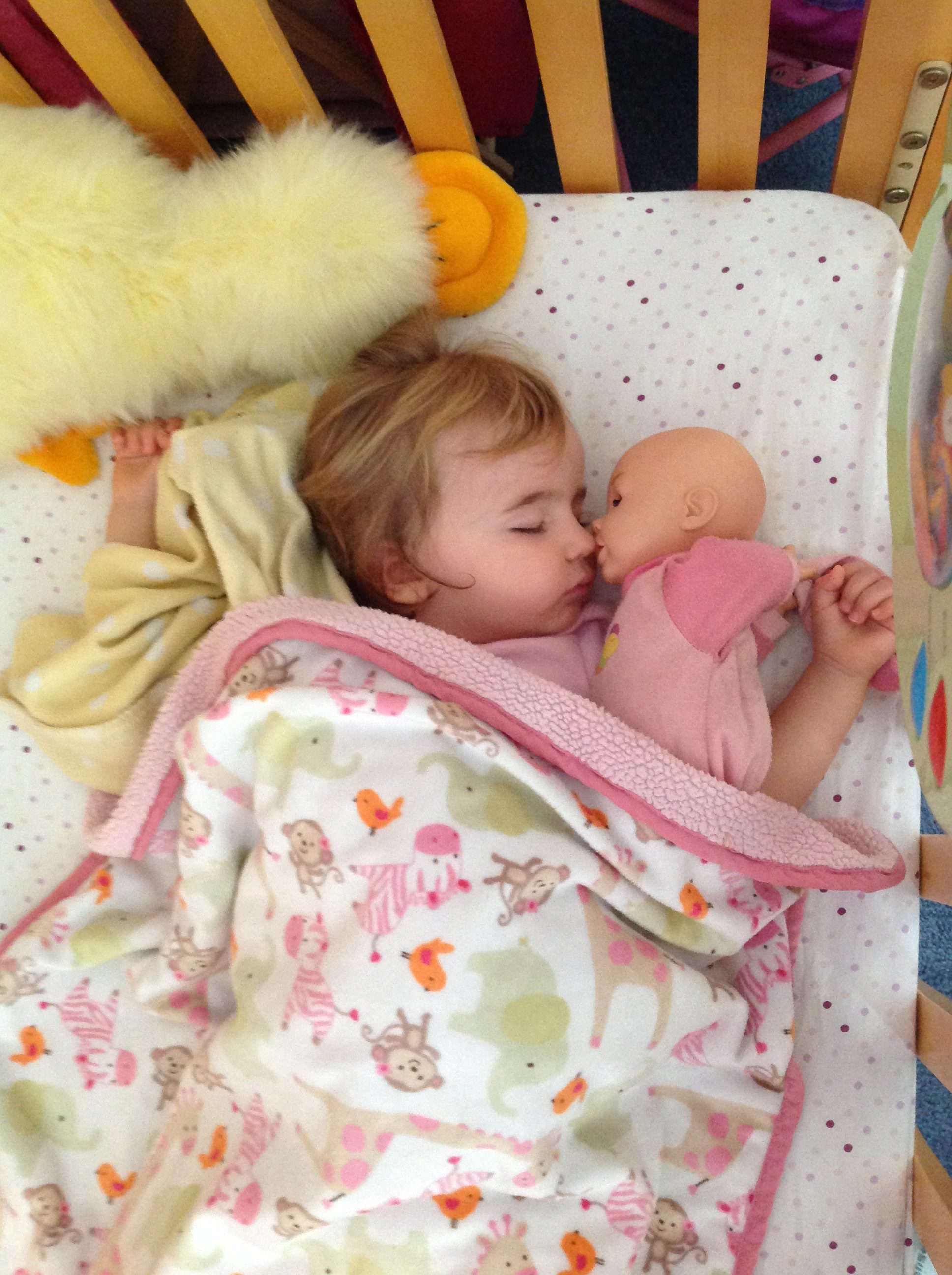 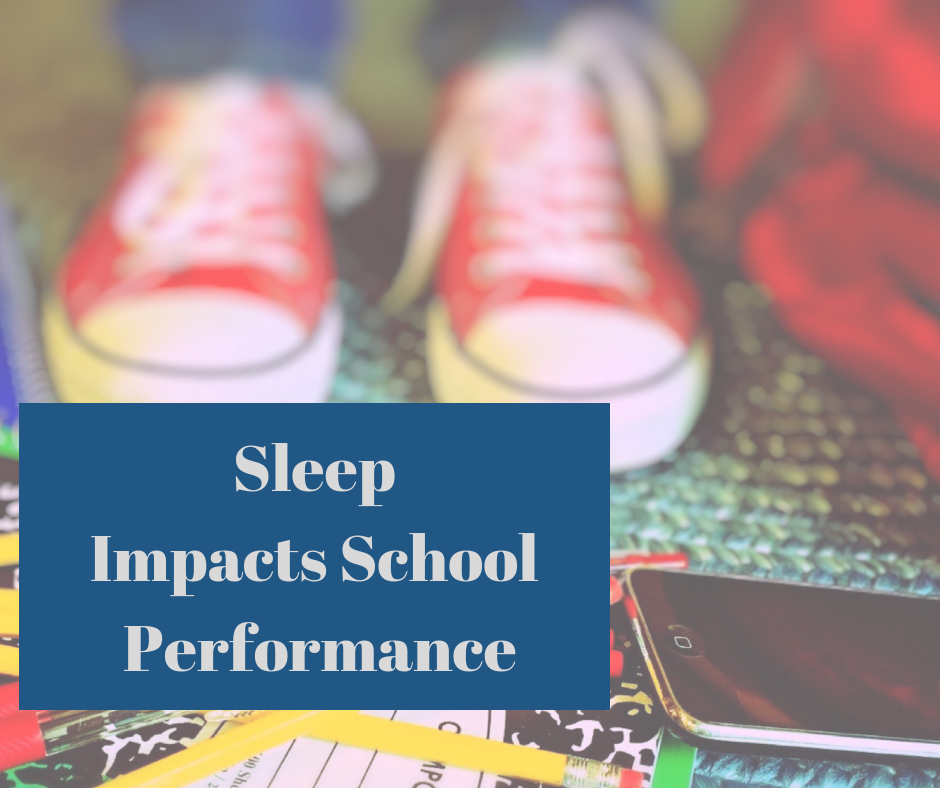 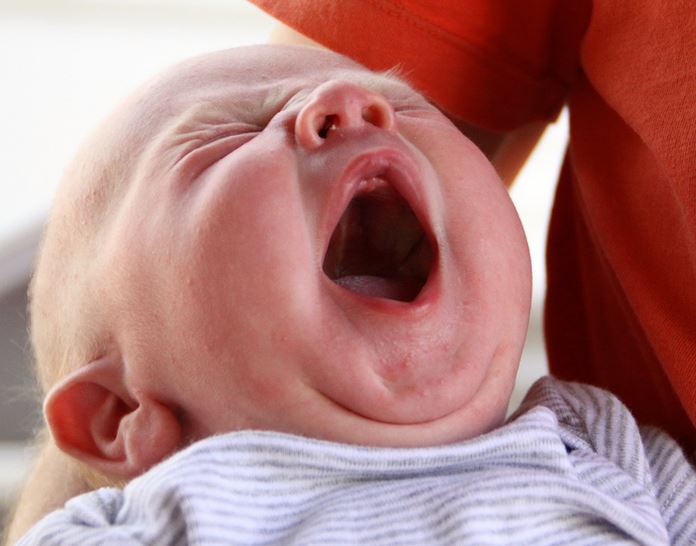 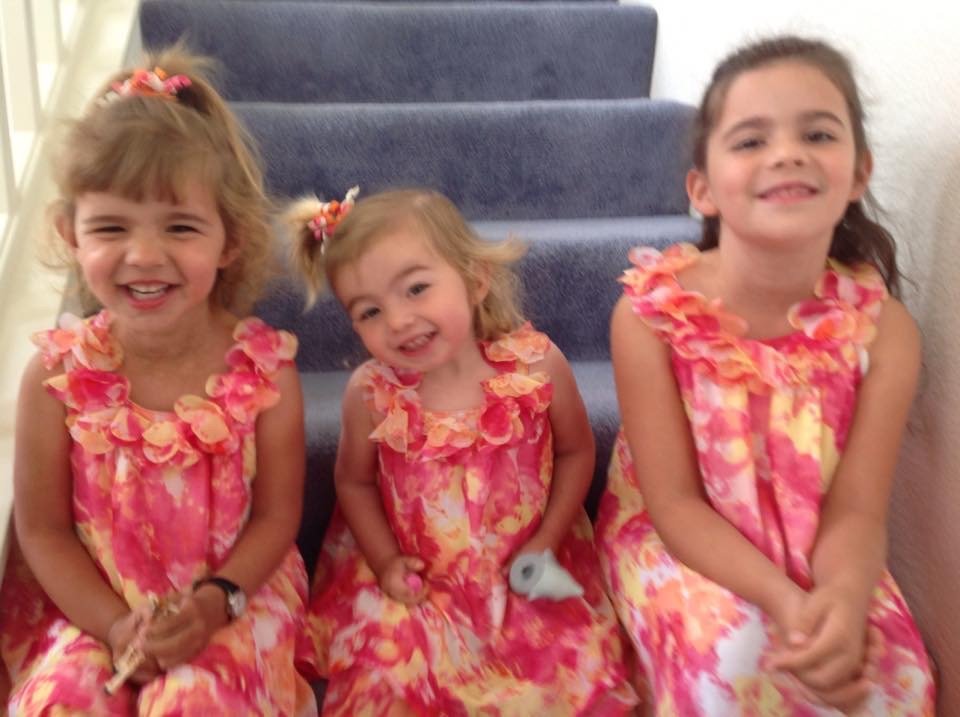 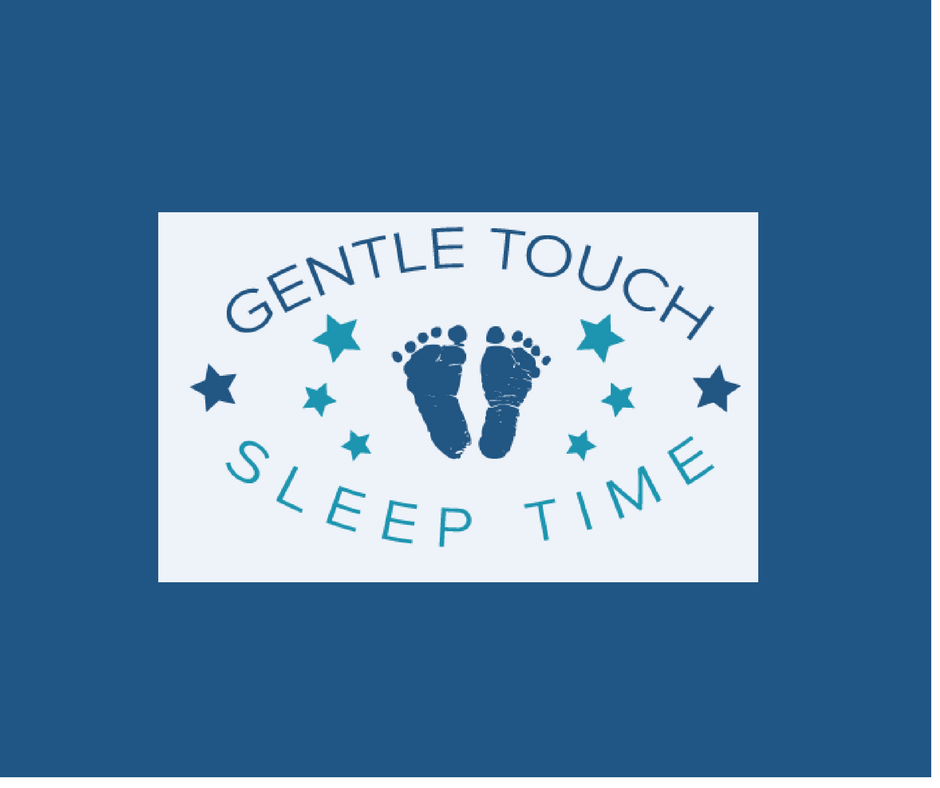 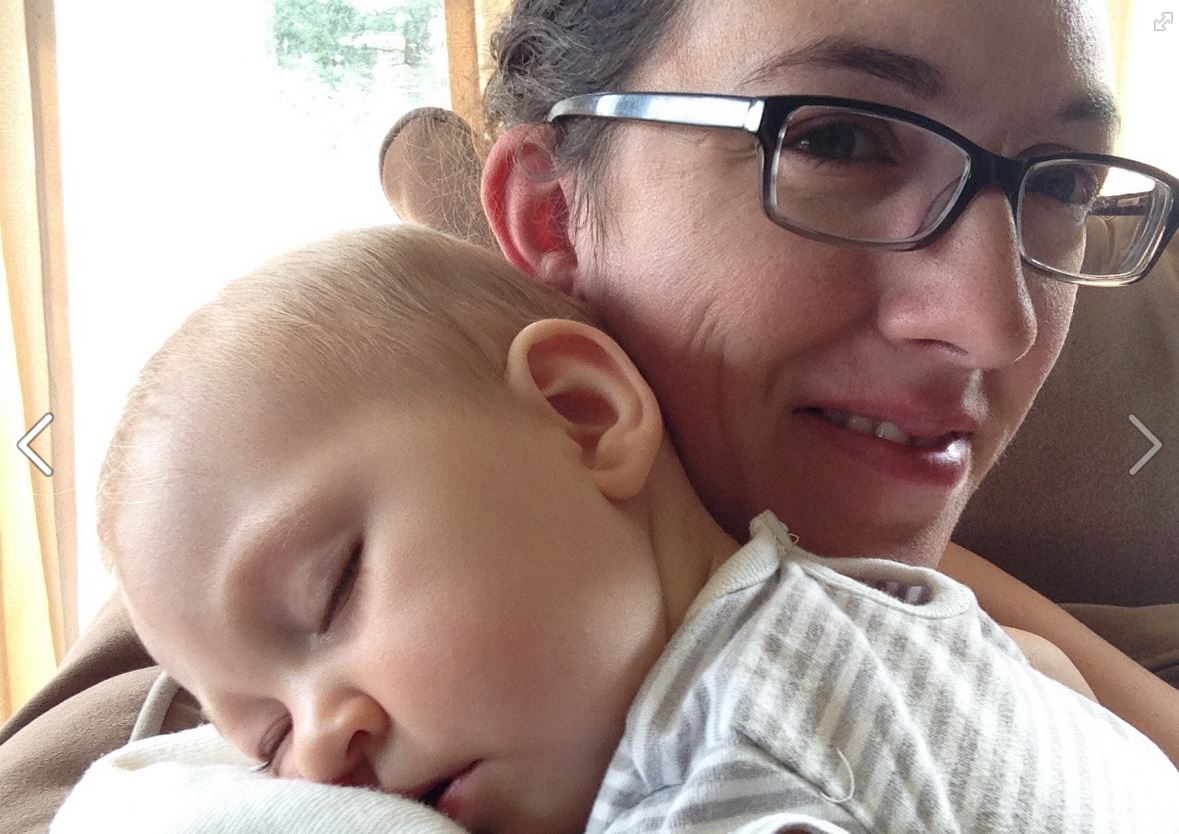 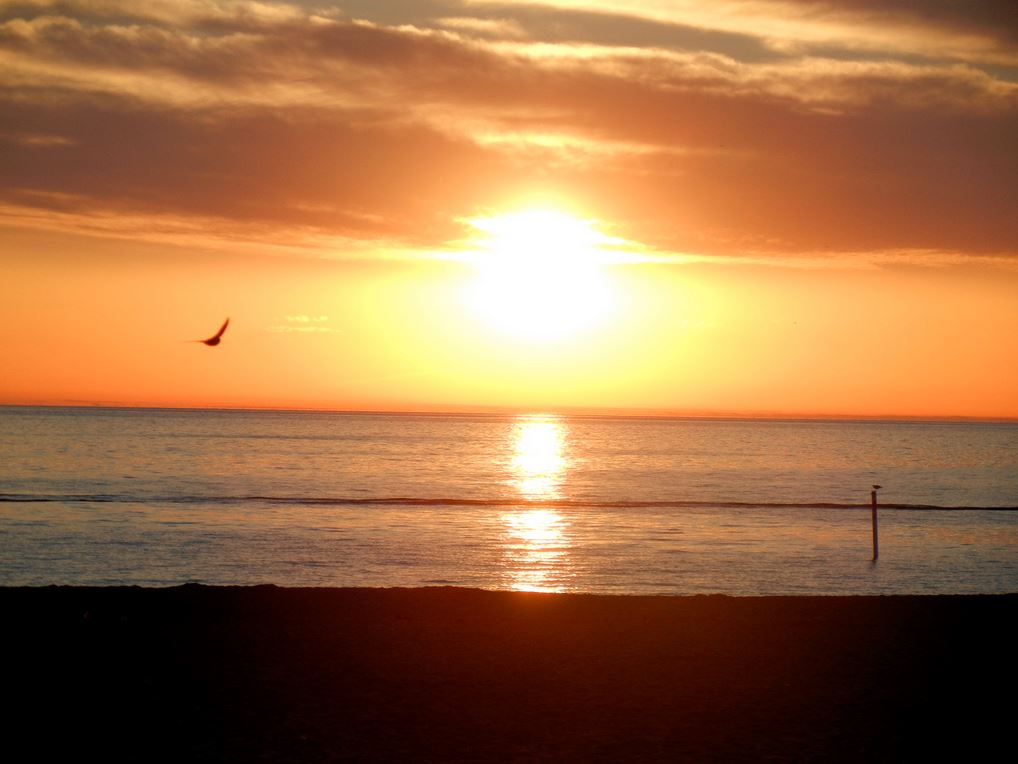 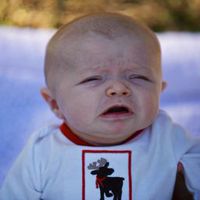 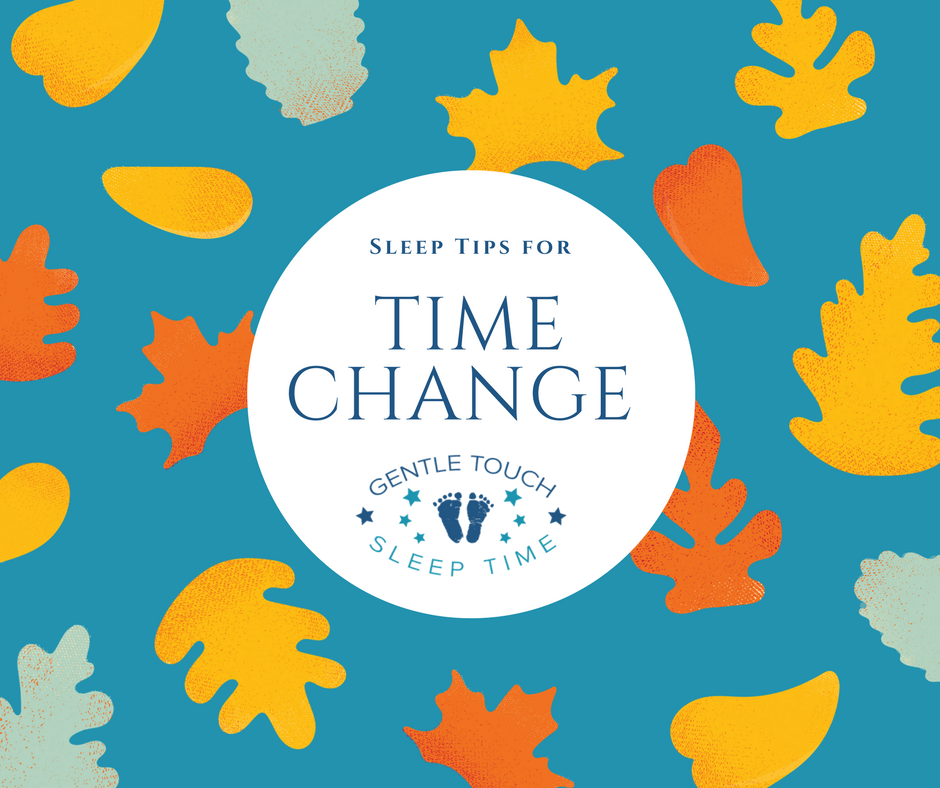 Adrienne G.
★★★★★
9 months ago
We worked with Arlene to sleep train our 22 month old son who had been bed sharing and nursing to sleep. She helped us develop a sleep plan that was specific to our son's needs. It addressed both his nighttime sleep and his naps. It really took the guess work out of the endeavor, because as a parent, even if you read all the sleep books, there are many different opinions and it is hard to know what is right. Arlene was attentive, flexible and available to answer all of our questions and concerns. I would highly recommend working with her! Our son now sleeps 11-12 hours a night and put himself to sleep on his own. Sleep training him has been a game changer for me (I sleep now too!) and for him. He seems well rested and his development seems to be progressing faster now too. His language skills are flourishing since he is getting better rest.

Ella H
★★★★★
11 months ago
Arlene has helped our family tremendously with sleep. We were feeling like we were at the end of our rope not getting any sleep. I paid for Arlene's service in desperation at 4:03am one morning after waking up 3 times at that point. I spoke with Arlene the next day. We had a long conversation to help us understand the sleep patterns and what our child was going through at that specific point. We felt heard and felt that she understood what we needed and she set up a very detailed plan for us. I got started with the plan before details were emailed over. It was such a game changer in the first night. We followed her plan each night for two weeks and the progress that our child and us (as the parents) made in those two weeks were tremendous. We now have a child who doesn't need much help during the night and are seeing our child sleep more during nap times, too. Arlene exceeded my expectations. I've worked with a sleep consultant in the past and the level of care & work Arlene put in was so much more helpful. We highly recommend her services. She will get you and your child(ren) the sleep you need! Thank you Arlene

Begoña Cirera
★★★★★
a year ago
Arlene helped me first with my first son who was 2.5 year old when I hired her. He slept with me during breastfeeding. He never wanted to sleep in his crib. I was due with my second, and I needed better rest, and had no clue how to get him to sleep away from my bed. I even had to sleep w him during naps, or he wouldn’t sleep. I had to walk him for hours to fall asleep every night. It was awful. Two weeks after Arlene helped us create a program for him, he was done!!! He was sleeping in his own room, all night (12+ hours) and he was SO HAPPY during the day. We learned so much, and all made so much sense. After trying methods and books, nothing worked. My son is almost 6, and he falls asleep at 7:30pm every evening, until 7:00am. As a parent, you know how precious those hours are. With my second one, I didn’t make the mistake of waiting until he was two to train him to sleep. By 3 months, we slowly started, with Arlene’s help. I never had to walk him or be there for him to fall asleep. He’s now 3, and he is a great sleeper, much better than his big brother ever was, still takes 90-min naps, and sleeps 11 hours a night. Every penny I spent to hire Arlene’s expertise is worth it. My only regret was not to look for her sooner. Lifesaver, 100%.

Amanda C
★★★★★
2 years ago
We just wrapped up our second time working with Arlene, and had another great experience! Arlene helped us sleep train our first baby a few years ago when she was 4 months old at the time. She was a terrible sleeper, waking up once every hour and needing to be rocked to sleep for what felt like hours and hours each day. I was a stressed, exhausted, and worried first time mom, and I was drawn to Arlene’s calm and experienced approach. She gave us an option for a gentler strategy that worked for us at the time, and was detailed and responsive in her sleep plan and attentiveness. Our daughter just turned 2.5 years old and is still a great sleeper. So once our second baby turned 4 months recently, we did not hesitate to work with Arlene again. We now have two rockstar sleepers in our household, thanks to Arlene! It means the world to us that she was there to help guide us, instill confidence, and most importantly, help teach our children such a valuable skill they will undoubtedly benefit from for the rest of their lives.

Abbey Stidam
★★★★★
5 years ago
Arlene Fryling at Gentle Touch Sleep Time helped our son sleep, which helped us sleep! We were having trouble transitioning our son (4 months at the time) from his rock-n-play to the crib and our amazing sleeper since birth was all of a sudden not sleeping very much. Arlene talked with us about what was going on with his sleep and why the change in his sleep pattern. She answered all our questions and calmed our worries and frustrations. She came up with a sleep plan that worked for our family. She guided us every step of the way. He is now an amazing sleeper again! He is 18 months old and sleeps 12 hours at night and takes a 1 1/2 - 2 hour nap. He loves to sleep and never fights sleeping. I am so thankful we had Arlene Fryling help us and we were able to teach our son to sleep.
Scroll To Top